Tax treatment varies according to individual circumstance and is subject to change.
The Financial Conduct Authority do not regulate trusts.

The value of investments and pensions and the income they produce can fall as well as rise. You may get back less than you invested.

Capital sums for investing are acquired in many ways. These include inheritance, maturing savings policies, windfalls and proceeds from many years of saving. Investment types & requirements can be divided into short and long term needs.

Short term investment needs
These include saving for a car or a holiday. The most suitable investment type is usually a deposit account such as a bank or building society account.

Long term investment needs
These can be saving for retirement, school fees or providing capital for children as they grow up.  You may wish to consider savings other than bank deposit accounts for longer term needs. 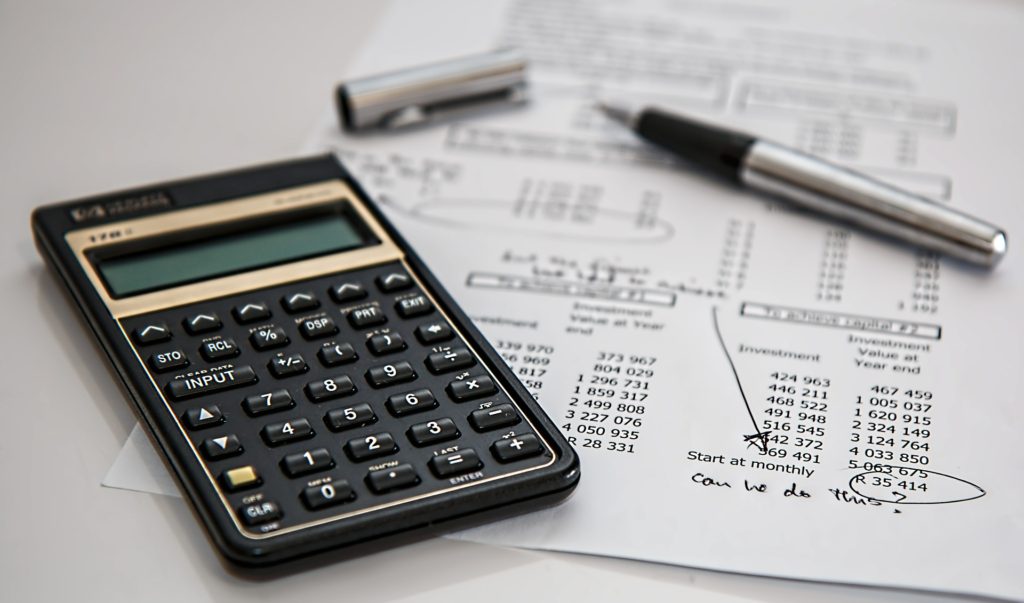 Whatever the investment type, you'll need to consider a number of important factors including ease of access to funds, charges and any tax implications.

These are personal savings accounts, commonly known as ISAs. There are two different types of ISA - a Cash ISA or a Stocks & Shares ISA. There is a maximum amount that can be invested within a financial year with an overall combined ISA allowance.

From 1 July 2014, investors were be able to contribute the allowance, either as cash or shares. This limit has been increased in line with inflation and is £20,000 as of the 2020/21 tax year. This £20,000 can be sheltered from tax in any combination between a Cash ISA, Stocks & Shares ISA and Lifetime ISA.

Investors will now be able to transfer funds from previous ISAs - either cash or stocks and shares - into NISAs.

Those with Stocks and Shares ISAs will now be able to hold as much cash as they like within them, subject to the annual limit, without penalty.

NISAs will "reduce confusion on the differing amounts which could be saved in cash and stocks and shares, and more importantly give people more flexibility to earn tax-free interest".

Investors do not pay any personal tax on income or gains, but ISAs do pay unrecoverable tax on income from stocks and shares received by the ISA managers.

ISAs are tax efficient, and because they allow both lump sum investments as well as regular fixed contributions, they tend to be a very popular and tax efficient method of saving.

Both Cash ISAs and Stocks & Shares ISAs are open to anyone over 18, resident and ordinarily resident in the UK. Anyone over 16 can have a Cash ISA.

Investment Trusts are companies that buy and sell shares in other companies.

When you invest in an investment trust company, you become a shareholder of that company. Your shares will rise and fall in value according to supply and demand for the shares.

Investment trusts enable you to spread risk by investing in numerous other companies - without the hassle of having to buy, monitor and sell shares individually.

Investment Trusts and Shares
You can have shares in as many different trusts as you like.

The investor is taxed as for any other share - Dividends are received with a tax credit of 10%. Non-taxpayers cannot reclaim this tax. Lower rate and basic rate tax payers have no further liability. Higher rate taxpayers are liable to a further 22.5% on the grossed up dividend.

Charges include a bid/offer spread of around 5% for buying and selling shares and a management charge of between 0.3% and 0.5% per annum. The overall charges of an investment trust are generally cheaper than a unit trust.

These are intended as a medium to long term investment.

You are not certain to make a profit, you may lose money / make a loss.

Level and bases of, and reliefs from taxation are subject to change.

A unit trust reduces your risk of investing in the stock market by pooling your savings with thousands of others, and then spreading the money across a wide range of shares or other types of investment.

Unit trusts are also cost effective, charging a fraction of what it would cost you to invest in a broad basket of shares by yourself. The beauty of unit trusts is that professional fund managers are employed to look after your money.

Whatever your objective, income now, income later, a growing income or building up a large investment, a suitable unit trust can be found. There are many unit trust plans available, and we can find a unit trust to meet your risk profile. Please contact us for further information

Unit Trusts & Income Tax
Income from unit trusts is liable to income tax and capital gains are potentially liable to capital gains tax if personal allowances and reliefs are exceeded.

Tax treatment varies according to individual circumstances and is subject to change.

Open ended investment companies were introduced into the UK in 1997, from Europe.

Open-ended means shares in the fund will be created as investors invest and cancelled as they cash in. Closed-ended funds like investment trusts have a fixed number of shares to be bought and sold.

OEICs have a structure somewhere between an investment trust and a unit trust.

A single price is quoted for OEIC shares, and a levy shows the cost of buying and selling the shares. This is shown on investment documentation along with the:

gross amount invested;
initial charge;
net amount used to buy shares.
OEICs are intended as a medium to long term investment. Because this investment may go down in value as well as up, you may not get back the amount invested.

An investment bond is in fact a whole of life policy usually paid for with a lump sum or single premium.

The money invested is used to buy units in a selected fund. Most insurance companies offer a wide range of funds from low to high risk.

Investment Bond Special features
5% of the original investment can be withdrawn each year for 20 years (until entire capital is returned), deferring taxation until final encashment. The main Advantages of an investment bond are given below.

a packaged investment for growth;
can take income by cashing in units;
simple to operate;
wide range of geographical funds available.
Types of investment bond include With profits, distribution, guaranteed growth and unit linked.

These are intended as a medium to long term investment. If you withdraw from this investment in the early years you may not get back the amount invested.

With profits bonds
With profits bonds tend to be very popular with the more conservative investors as returns are smoothed. The underlying investment funds usually consist of a balanced portfolio of UK investments, overseas equities, fixed interest stock, cash deposits and sometimes property.

Annual bonuses are usually added to the policy, but there is no guarantee of the bonus rate from year to year. This depends on the performance of the underlying investments within the bond and the level of smoothing adopted by the life company.

Part of the with profits fund growth is held on reserve - the balance is declared as a bonus. Using reserves allows a 'smoothing out' of performance.

The with profit bonus rate may not look very competitive in years of good stock market returns, however the reverse is generally true when stock market returns are poorer. There is also a bonus payable on maturity known as the terminal bonus although this is not guaranteed.

Distribution bonds
These provide income and the underlying investment fund tends to be invested in income producing assets. This type of fund is useful for the investor taking withdrawals from a bond, as interest or dividend is taken rather than original capital.

Guaranteed income and growth bonds - Income bonds offer a regular, annual or monthly payment at a guaranteed rate for a fixed term. At the end of the term the original investment is returned.

The guaranteed growth bond, as its name implies, offers guaranteed growth on capital at the end of a fixed term say five years. These types of bonds should not be used if you are at all likely to cash in early.

Surrender values are often not available and if they are given they will result in a lower yield than the guaranteed rate. Some guaranteed growth and income bonds are written as single premium endowment policies.

Stock market bonds
These products allow exposure to the stockmarket, and generally offer the greater of the return of the capital invested or the performance in the FTSE or other stockmarket index over a given time period.

This is intended as medium to long term investment. If you withdraw from this investment in the early years you may not get back the amount invested.

The capital is non-returnable and hence the income paid is relatively high.

Income paid is based on the investor's age, i.e. the mortality factor and interest rates on long term gilts.
Income is paid annually, half yearly, quarterly or monthly.

Annuities can be on one life or two. If they are on two lives the annuity will normally continue until the death of the second life.

The purchase price is paid to the insurance company and the income starts immediately and is paid for the lifetime of the annuitant.

A single payment or regular payments are made to an insurance company, but payment of the income does not start for some months or years. This may be suitable for an investor funding for retirement or school fees.

Often used for school fees purposes. The annuity is paid for a fixed period either immediately or after a deferred period, irrespective of the survival of the original annuitant.

A lump sum payment is made to the insurance company, and income starts immediately, but it is only for a limited period - say five years. Payments finish at the end of the fixed period or on earlier death.

The income is level at all times. This of course does not keep pace with inflation.

The annuitant selects a rate of increase and the income will rise each year by the chosen percentage. Some life offices now offer an annuity where the performance is linked to some extent to either a unit linked or with profits fund to give exposure to equities and hopefully increase returns.